Lex Joon Racing is a proven successful European F.I.A. Championship Top Fuel and Funny Car race-team with unparalleled success… but that wasn’t the end of the story. Lex dreamed of taking that success to NHRA.

The United States government supported that dream – granting Lex and Gerda Joon US citizenship as a result of their tremendous success. This was the equivalent of winning a Nobel peace prize or an Olympic Gold medal.

There is no other team, NASCAR, Indy, NHRA, that is driven with this same relentless pursuit to live their dream. 4000 miles from the Netherlands to the USA, taking over where they left-off, to become champions once again.

Pursuit is the story, the reality lifestyle television series that carries a widespread footprint. Pursuit is guaranteed to attract national and global awareness!

The Pursuit Lex Joon NHRA team sponsorship program… the first of its kind designed to integrate existing lifestyle marketing (aligning team and the NHRA) with a reality show alliance.

Look for it soon!

Learn more about Lex Joon Racing by visiting the “about” page.

We are excited to have many of the same crew members back with us for 2021. We gained valuable experience working together as a team and carry that forward into the new season.

Winning is going to feel pretty good for all, and that includes our great fans that have been supporting us! #NEVERQUIT 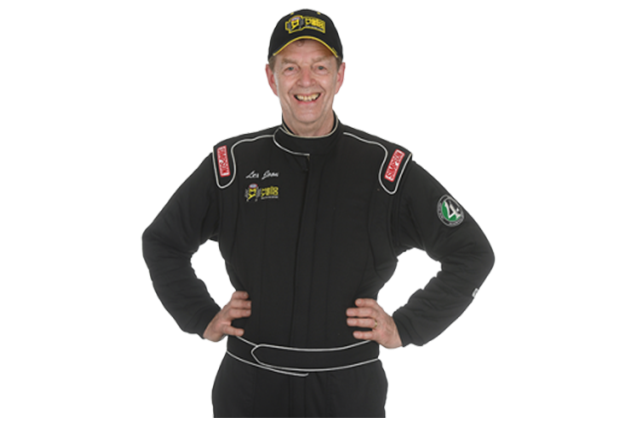 Once in a lifetime

NHRA has teamed up with Wild Horse Pass Motorsports Park and the Gila River Indian Community to announce the return of the NHRA Arizona Nationals, slated for Feb. 25-27, 2022....

Date: Labor Day Weekend Location: Lucas Oil Raceway, Indianapolis We have a last minute opening available for corporate America to be part of our Championship winning Top Fuel team during... 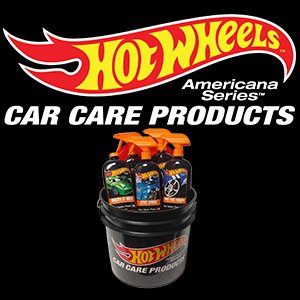 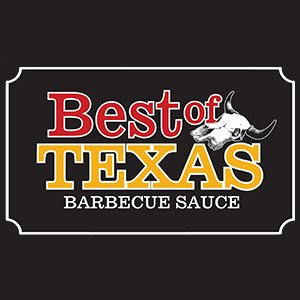 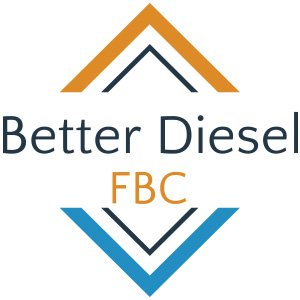 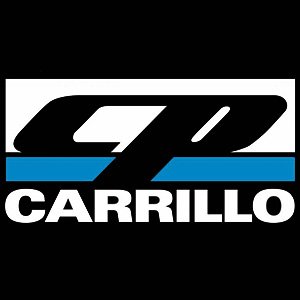 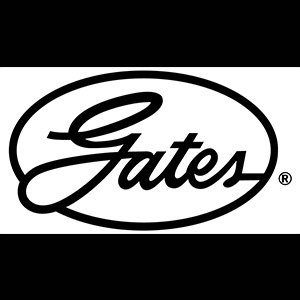