Skip to content
DRIVER BIO
OUR TEAM
OUR STORY 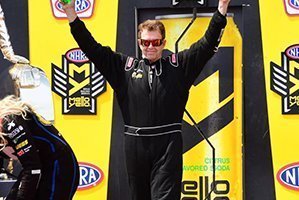 Joon was born in Amsterdam (the Netherlands). He began his racing career in the mid-1980s progressively moving up through the various sportsman and then professional categories. He is a past FIA champion in Europe. In 2013, he and his wife Gerda made the move from Europe to the USA to pursue their ultimate goal of racing within the NHRA’s Top Fuel category of professional racing.

Lex Joon aka The Flying Dutchman worked his way up from a newspaper boy, mechanic to a founder, entrepreneur, team-owner (Lex Joon Racing) and multi-time European Champion.

Lex made a commitment is to be the first FIA European Top Fuel Champion to win an NHRA Top Fuel World Championship.

Lex was born in Amsterdam (the Netherlands). In 2013, he and his wife Gerda made the move from Europe to the USA to pursue their ultimate goals. They emigrated to the USA to compete with America’s best. They left part of their family in Europe and moved their whole life and racing program to Brownsburg, Indiana, to make their American Dream a reality.

Lex and his wife became legal U.S. citizens, they are proud to call the USA home!

From his early twenty's, Lex has successfully developed his own companies. He worked in the automotive industry and managed his own racing teams and automotive shops. This life experience and business acumen makes him an appreciated automotive and marketing expert. This combination and the success he experiences gives him the balance and angles to work with when it comes to being a successful spokesman and ambassador for any company.

Lex shares his expertise and active social presence via blogs, video tips and consults. He has the expert knowledge to solve problems and help owners grow a successful business. He is at a stage in his life that he is able to pay back and contribute his know-how and experience to the world.

Together with his wife Gerda, they represent their own brand. They both are aware of the fact that emotional marketing and branding is one of the keys to attract social awareness. 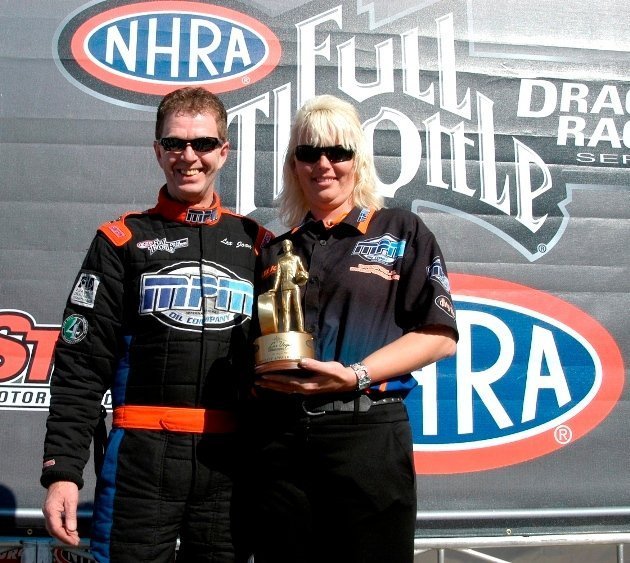