Brownsburg, IN (August 7, 2018) – Five years ago, FIA European Champion, Lex Joon and his beautiful wife Gerda packed up everything they owned into a 40-foot container and moved 4,000 miles across the world. They left behind their family and life in Zaandam, The Netherlands to chase their American Dream of living in the United States and racing Top Fuel with the NHRA. It was an arduous journey filled with hard work and a range of emotions, but their love and determination never faulted. And this weekend their dream is coming true. Joon is competing in the 64th Annual Chevrolet Performance U.S. Nationals.

“To be able to start our U.S. racing career at the grandest race in the world is a dream come true,” expressed Joon. “Just to talk about it already gives me goosebumps. Imagine coming from The Netherlands where drag racing is an unknown sport and there are no race tracks other than a small airfield.

“This weekend I get to compete in the car that ran in front of 500 diehard European fans in the middle of farming land on the biggest stage at the prestigious U.S. Nationals. This is what dreams are made of and ours has finally come true. “

Joon will be working alongside of experienced crew chief, Keith Stewart. Stewart has a long history of working on Top 10 cars such as, Tony Pedregon, Bob Vandergriff, David Bacca, Scott Kalitta, Darrel Gwynn and Doug Herbert.

“I need an experienced man like Keith on my team. For several months he has been working on our program to get it all in spec with the current NHRA rules,” said Joon. “Combined we have tremendous experience and I am looking forward to working with him to make Lex Joon Racing a force to reckon with in NHRA. We know we have the car, equipment and crew to get into the show. What we lack is the data. So, our plan is to run all five qualifying passes and make the car go faster each run. We can’t afford to damage a lot of parts, so we need to take it slow and creep up on it.”

For the Chevrolet Performance U.S. Nationals Joon is partnered with JLM Lubricants in The Netherlands and M & K Truck Centers in Indianapolis will supply the team with an RV for the weekend. As with many other teams, he is looking for more support for the weekend and beyond. He will also be campaigning Project ChildSafe, a program of the National Shooting Sports Foundation to promote firearms safety and education.

“To have the honor to make runs on this historic race track at the most prestigious race of the season is what it’s all about,” expressed Joon. “My hope is to walk through the Mello Yello doors Monday morning because that will mean we qualified and that my dream has come true.” 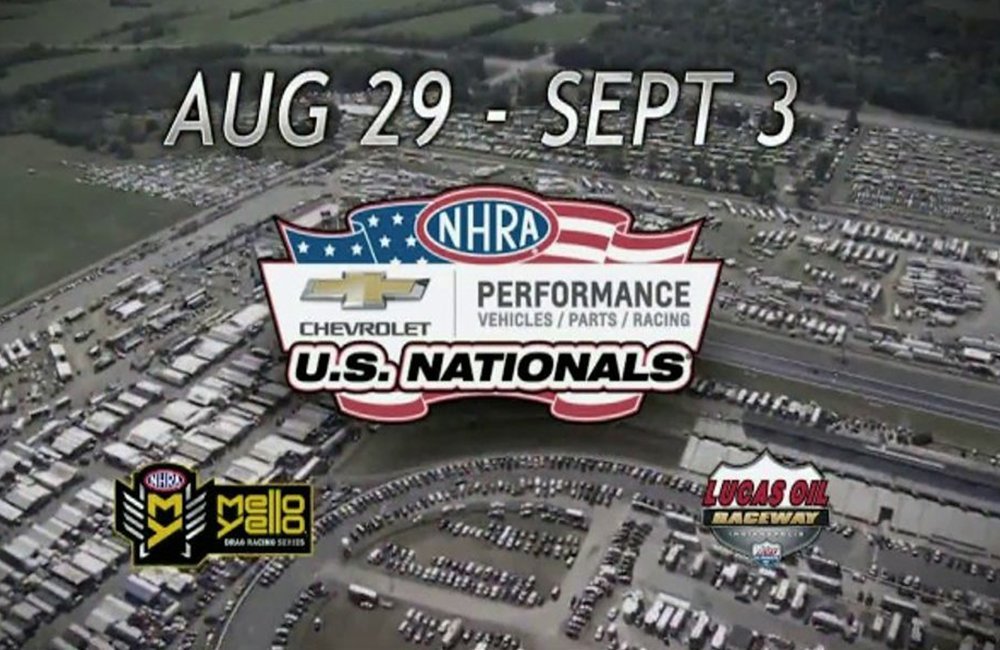