Brownsburg, IN. (September 5, 2019) – Lex Joon Racing announced today Lance Larsen, veteran nitro tuner, will consult with LJR through the remainder of the 2019 season.

Fresh off a successful weekend of testing at the U.S. Nationals, the team is confident in the direction the car is heading under the guidance of Lance Larsen.

“Having Lance here, with his extensive background, is like we are just beginning the season for real. It was great having him with us at Indy. He inspired and recharged the entire crew as he showed us ways we could improve what we’ve been doing and taught us from a fresh perspective. Between the new parts we have added, the support of our new sponsor Strutmasters, and the addition of Lance to collaborate with us through the season we are feeling very optimistic about the team’s future.”

Larsen brings with him an impressive breadth of knowledge gleaned from 54 years of experience in the sport. Growing up in Southern California, Larsen’s love of drag racing has led him to pursue multiple roles with teams across the NHRA spectrum.

“It was such a great weekend for the team. Chip Lofton of Strutmasters was right there with us every wrench turn we made and with the combination of Strutmasters support and Lance’s guidance I know we are headed in the right direction now. Our volunteer based team has made the commitment to LJR through the end of the 2019 season. Matt Hanley, Mickey Majors, Dena Mashburn, Todd Dexter and of course Gerda Joon will continue as crew members. We’ll also have additional volunteers at designated races. I couldn’t be happier if I tried…well, yeah…I could. At the end of the day, winning is going to feel pretty good for all and that includes our great fans that have been supporting us!” #NEVERQUIT 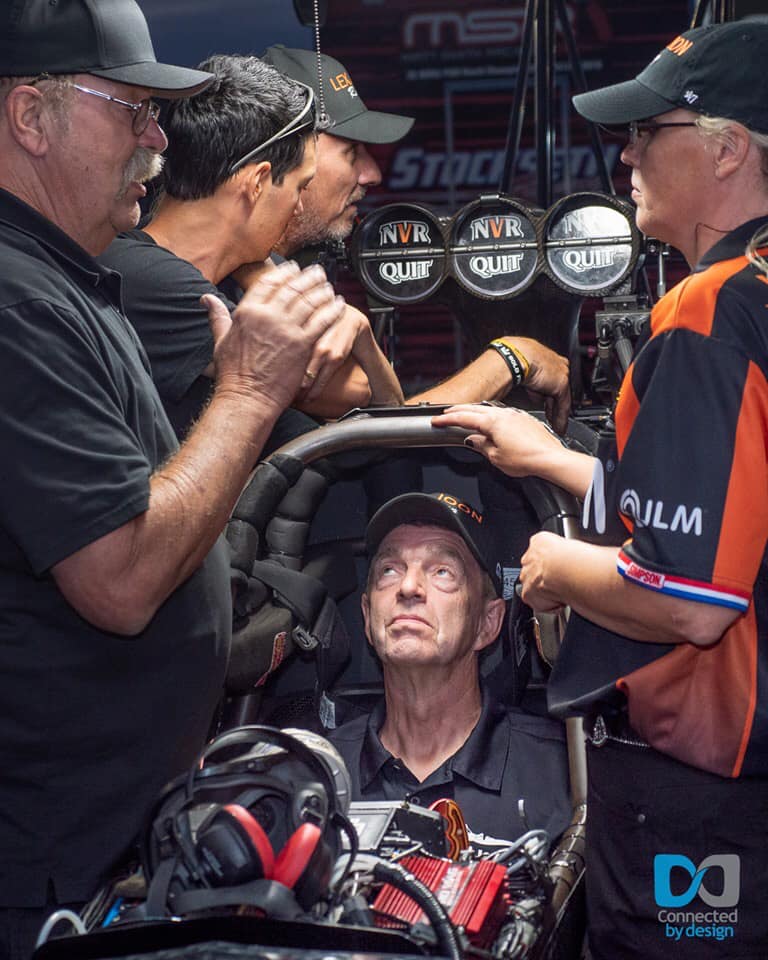 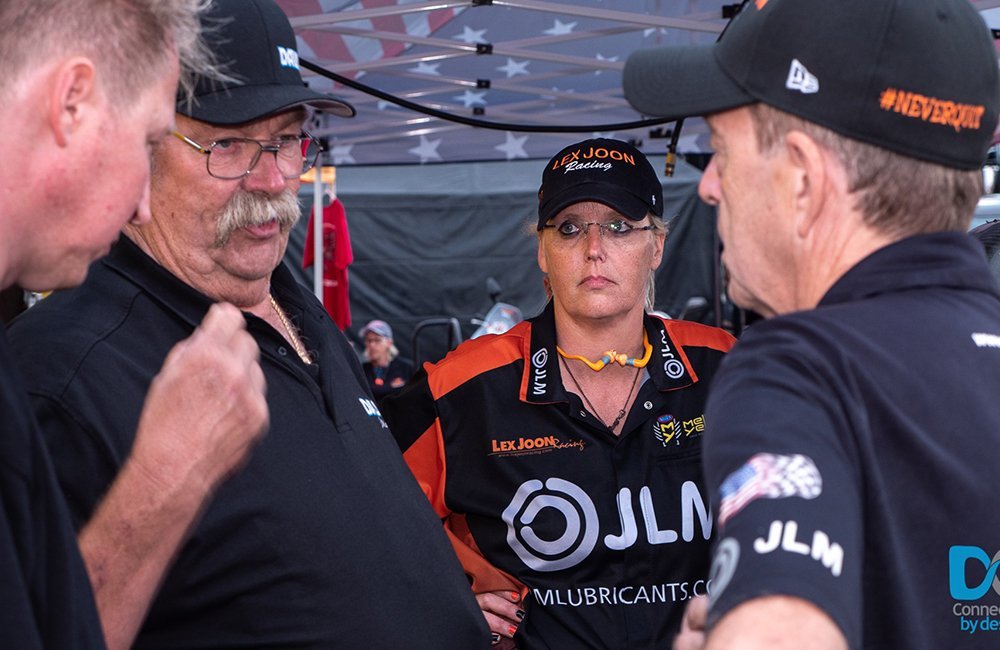