“The viewership numbers from Sunday in Las Vegas are very encouraging,” said Peter Clifford, NHRA president. “FOX Sports has proven to be a great partner to showcase the power, performance and personalities of NHRA Mello Yello Drag Racing, with an ability to help maximize our audience by giving NHRA solid air times and including us as a key component within blocks of motorsports programming. The NHRA community is beyond thrilled with all of the early season viewership numbers.”

It’s a trend that is becoming more commonplace since NHRA and FOX Sports partnered to televise the NHRA Mello Yello Drag Racing Series in 2016. NHRA’s revamped race coverage on FOX Sports earned more than 900,000 additional viewers through the first three Mello Yello Drag Racing Series events of the season, which included the Circle K NHRA Winternationals at Pomona, California on Feb. 14, the CARQUEST Auto Parts NHRA Nationals at Phoenix on Feb. 28 and the Amalie Motor Oil NHRA Gatornationals at Gainesville, Florida on March 20. “There is a ton of energy and excitement building around NHRA drag racing,” said FOX Sports President, COO & Executive Producer Eric Shanks. “We went into this relationship optimistic that we could work closely with their team to grow interest in the series … and after just four events on FS1, we couldn’t be happier with how things are developing.”

NHRA on FOX has 17 live events this season on the 24-race NHRA Mello Yello Drag Racing schedule, including four events on the FOX network later this year.

“Our goal of reaching a new large audience is taking shape the way we believed it would,” said Ken Adelson, NHRA vice president, executive producer & chief content officer. “We’re doing it with the stories surrounding the men and women of the NHRA, and the drama of the live events. We’re thrilled to be part of the FOX family of racing and about what the rest of the year will bring to help propel the sport into the future.” 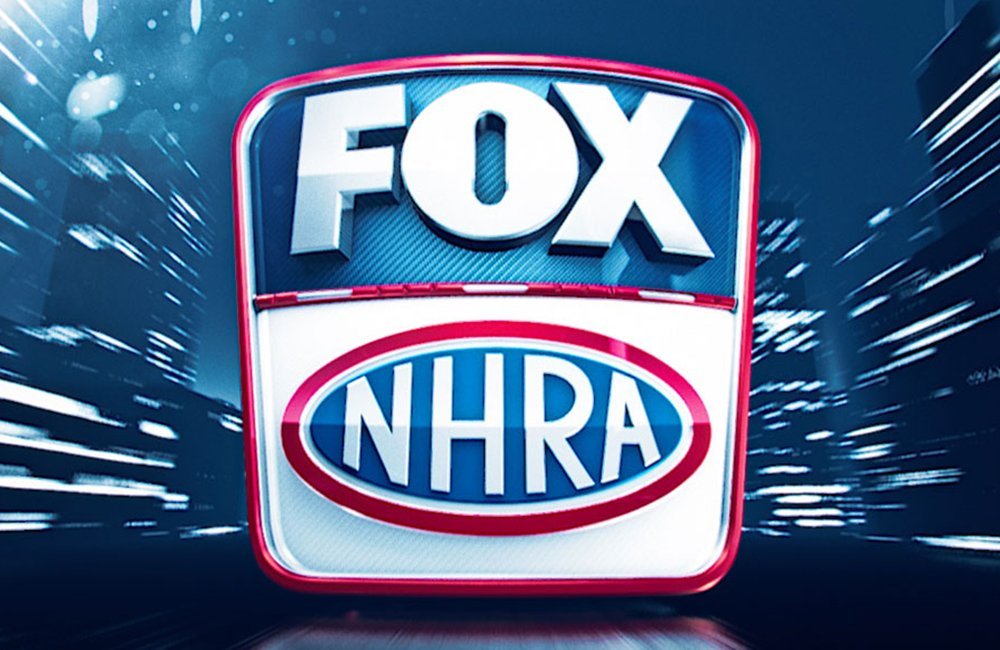