Joon will banner the Strutmasters.com name as an associate partner on his Top Fuel Dragster entry at the Lucas Oil NHRA Nationals in Brainerd, the Chevrolet Performance U.S. Nationals in Indianapolis and during the NHRA Countdown to the Champion races the LJR team will enter.

“Strutmasters.com is excited to team up with the NEVER QUIT team of Lex Joon. With their upgraded new race parts and a little extra help, we should see Lex making the show and win some rounds,” commented Chip Loften, company owner of Strutmasters. #NEVERQUIT 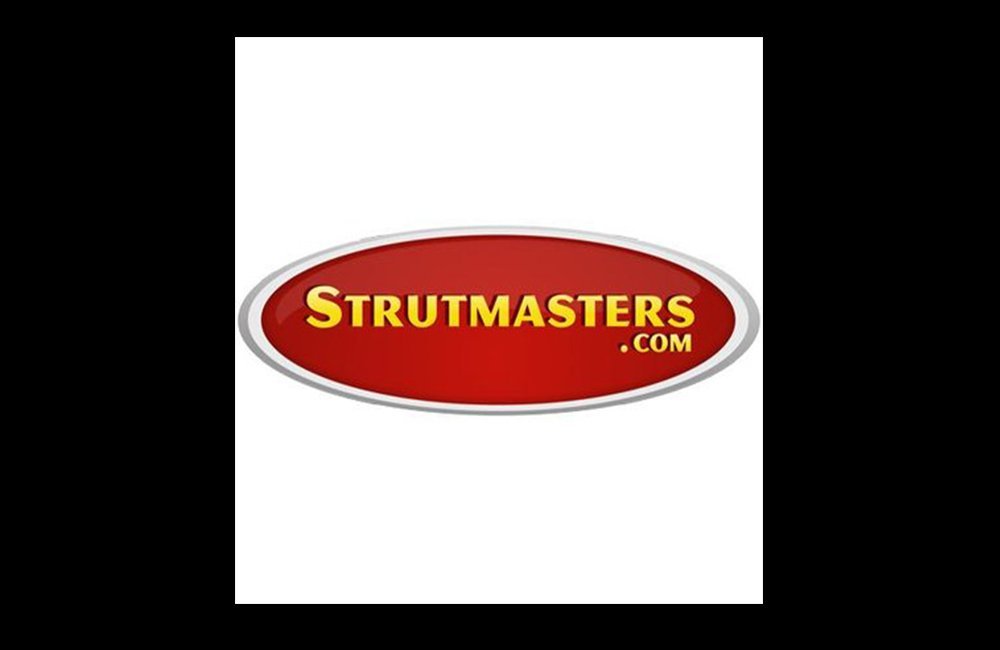